To Hell and Back

My annoyance with the Pullman snow reached a tipping point and my itching for a trail run was gaining unhealthy momentum (no trail run since Sept) so Sadie and I made our first road trip of the season to get a good, snowless trail run in.

There was one small catch: the trail was in Hell and we had to sell our soles to run it.

I love running. And this run in Hells Canyon is why I run. I know I say that often but running has become a part of me over the past couple years and runs like this one are exactly why I do it. The travel, the solitude, the landscape, the mental and physical challenge. And Sadie, of course. This was Sadie's longest run ever: 31 miles. Good girl.

My mind and legs are getting into shape. 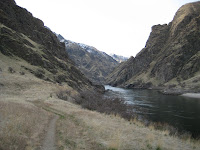 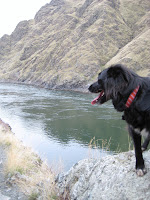 Sadie's most at home when she's on a trail 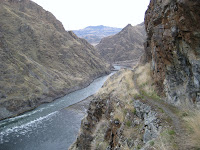 Several cliffs with no room for error


VIDEO: The strong gusts of wind made me a
little nervous on a few of the ledges 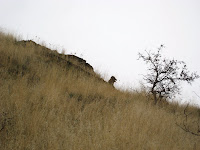 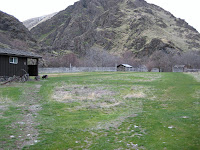 Historic ranches along the way 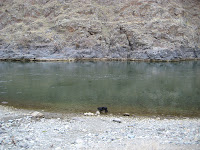 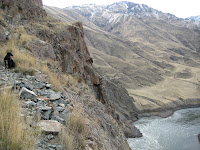 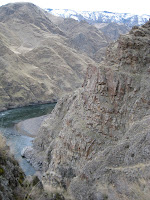 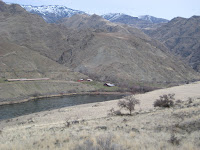 Ranch along the river 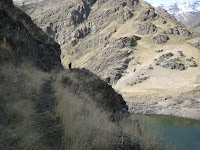 I wish I were a poet 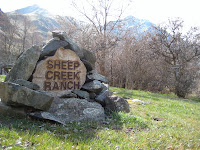 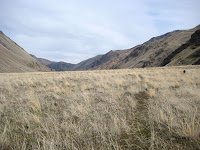 Heading back home through golden-yellow meadows 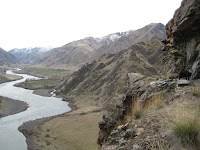 Views like this make me happy to be alive