There's dew on the grass and leaves and the sun rises through the branches early Sunday morning. Sadie chases chipmunk after chipmunk up trees and over logs and she bounces to and from the trail, through bushes and streams and spider webs, looking back at me only to make sure I'm as happy as she is.

The mountain trail is my yellow brick road.

It's the sound of my feet falling against the ground with the same beat as my heart. It's the overgrown brush against my knees and thighs. It's the squint of my eyes after a switchback into the white sky. It's the smell of green. 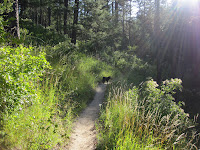 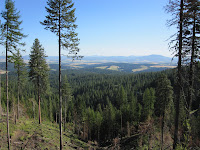 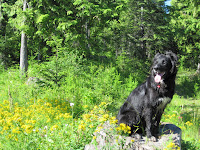 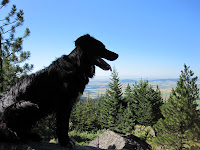 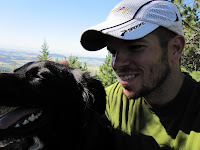 -Scott
11 comments
Email ThisBlogThis!Share to TwitterShare to FacebookShare to Pinterest 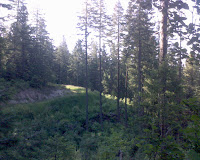 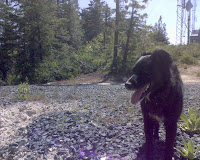 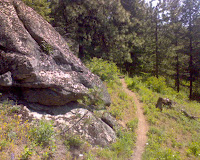 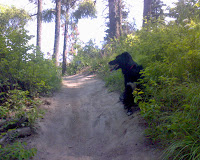 Scott
9 comments
Email ThisBlogThis!Share to TwitterShare to FacebookShare to Pinterest