At the end of July, Annie was offered a job in Utah that we couldn't pass up. So, two short weeks after our trip to Greece, we scrambled all of our belongings together and moved from our beloved Pullman, WA to Salt Lake City.

We moved down, I quickly found a job (thankfully!), and after three months it finally feels like we're settling in.

As always with a big move like this there are some moving pains and a lot of changes we're adapting to. Our proximity to the mountains has made the move easier to deal with.

Here's a few photos of the mountains I've been exploring these past three months. 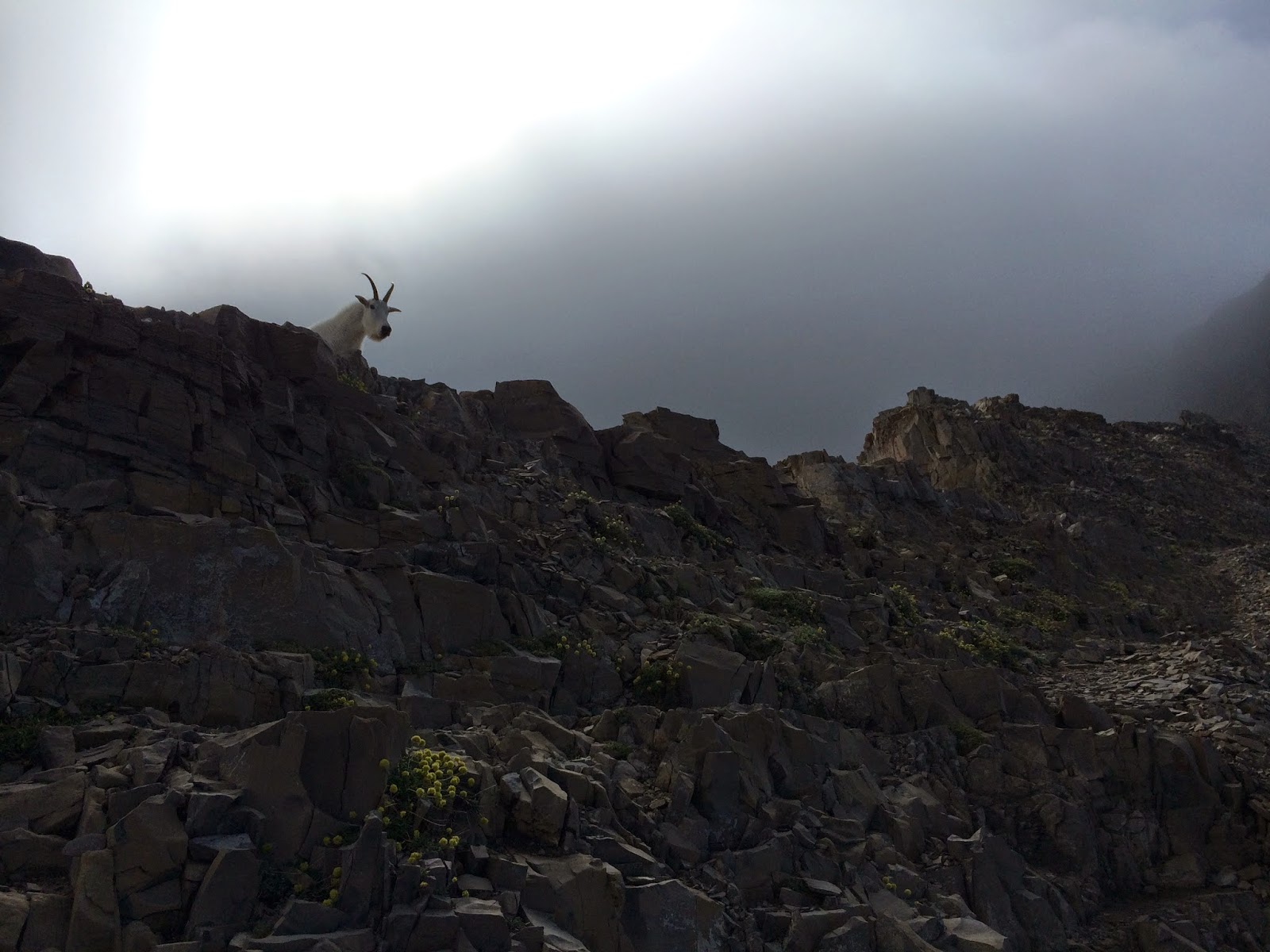 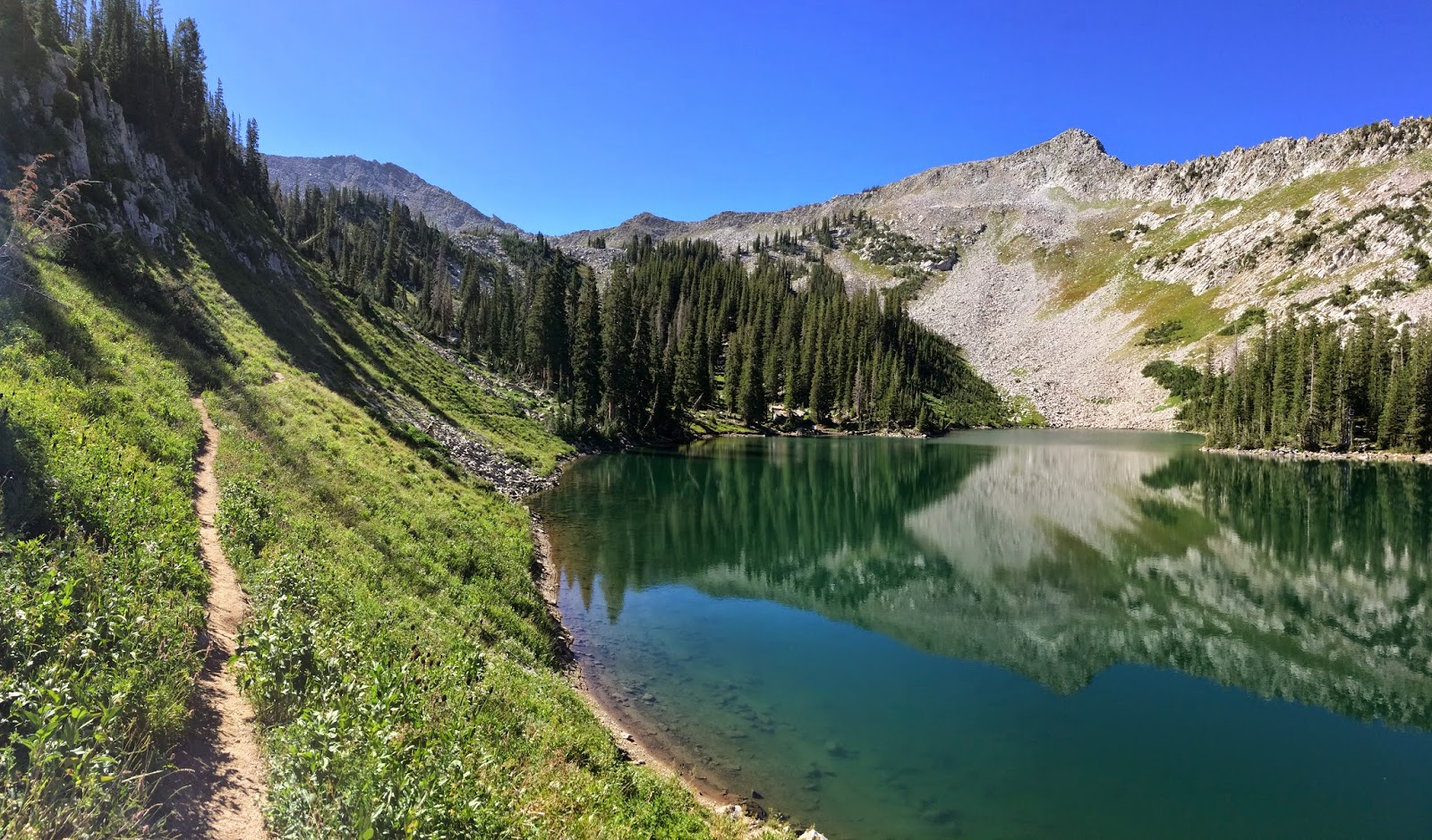 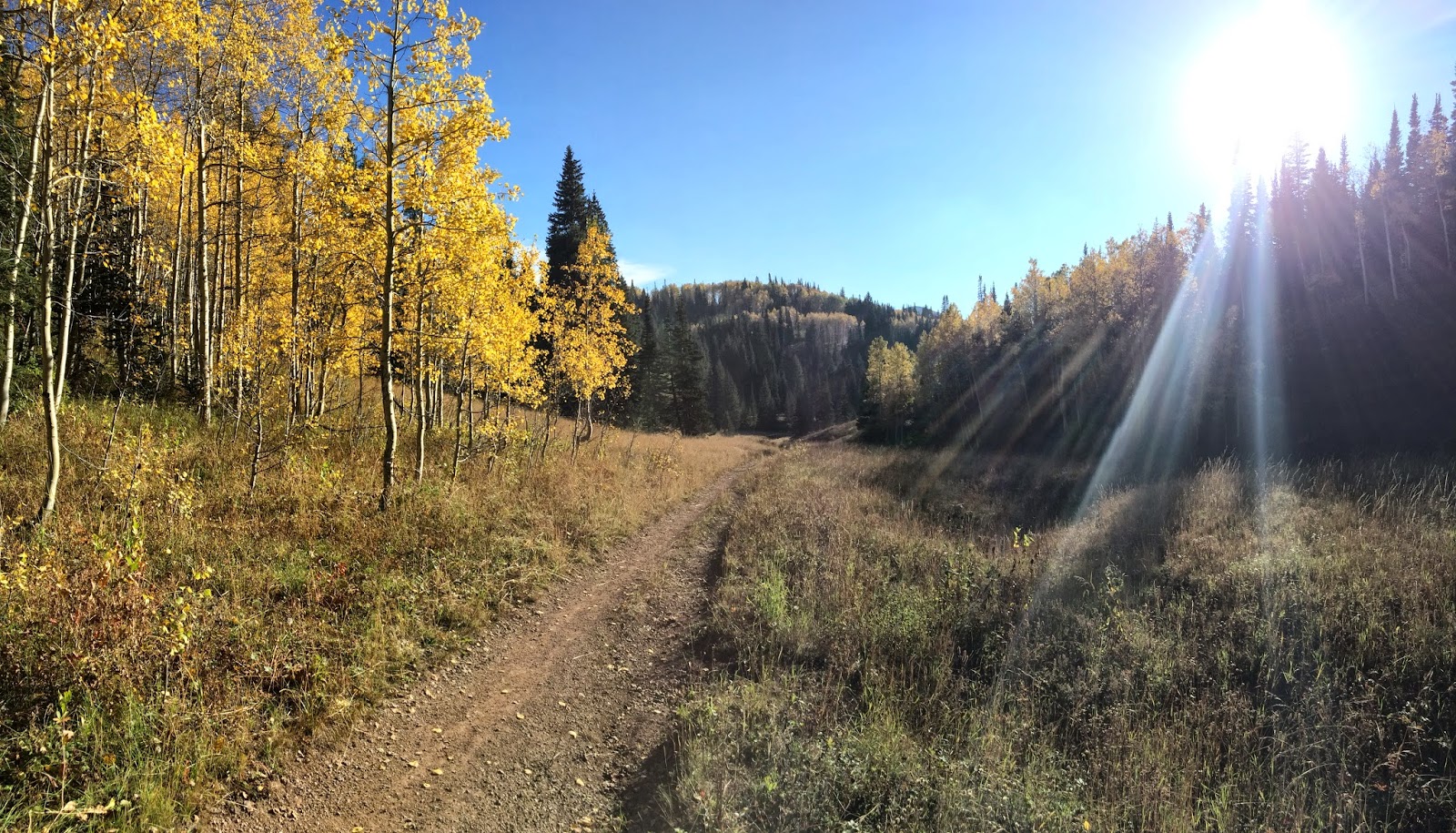 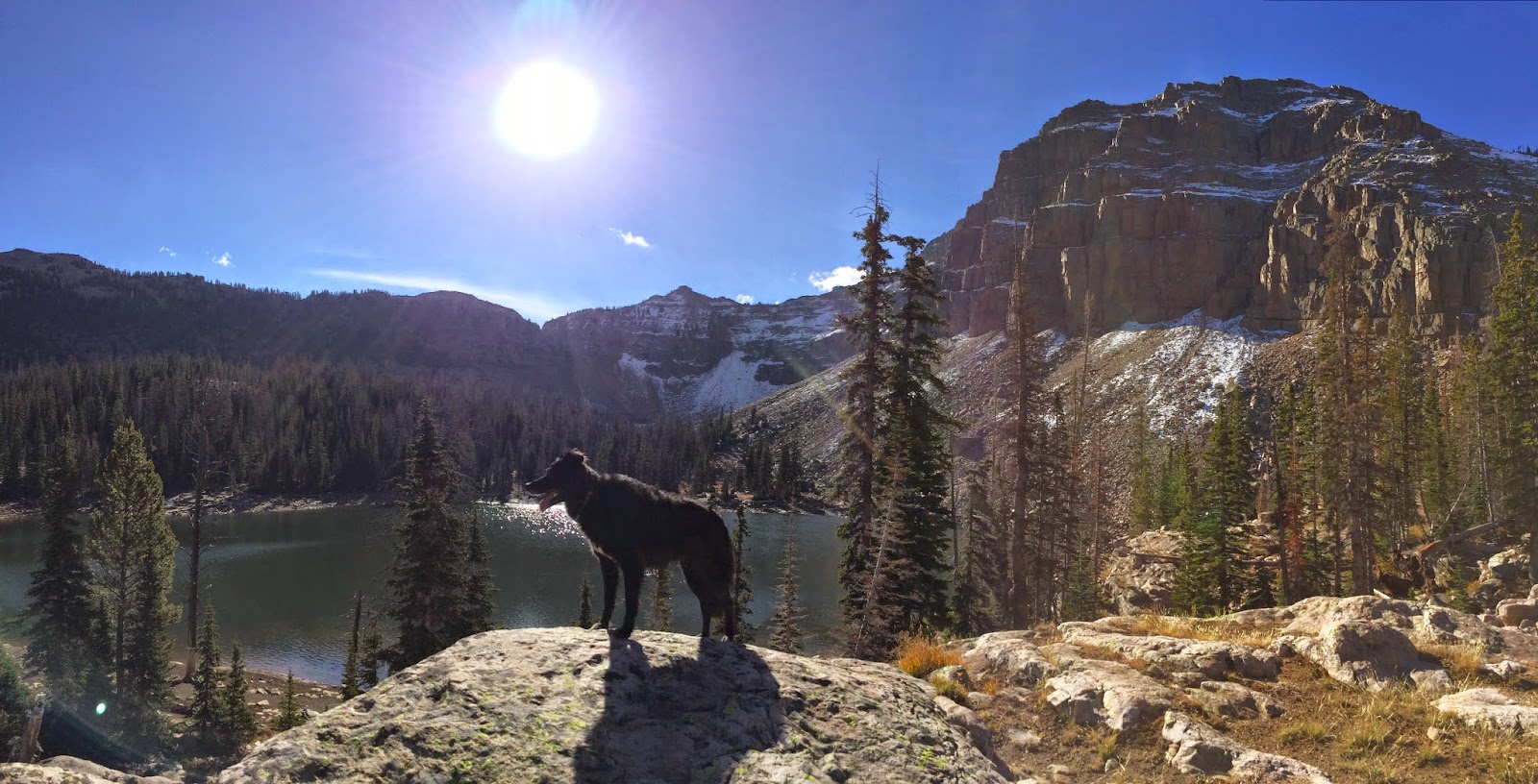 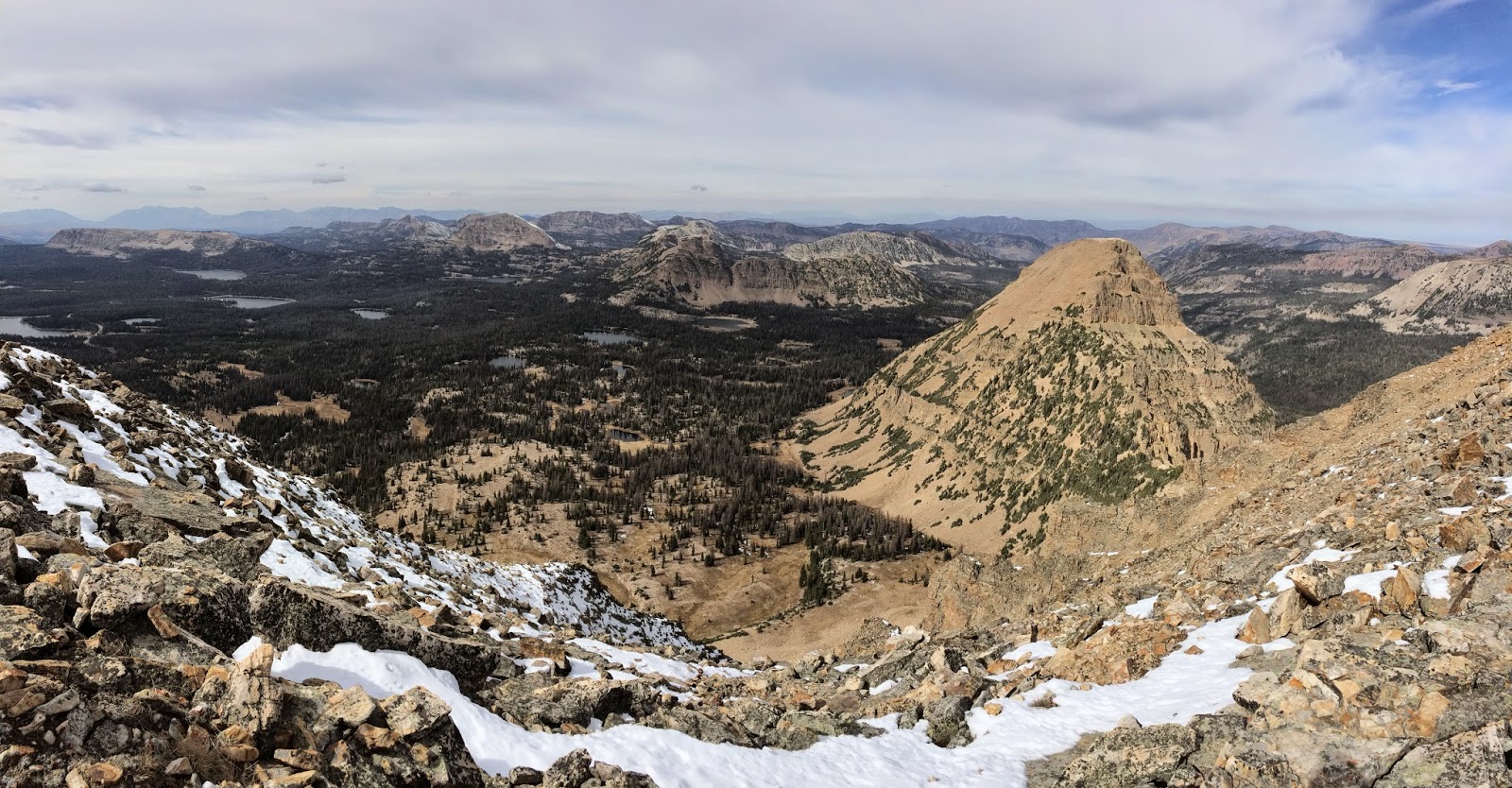 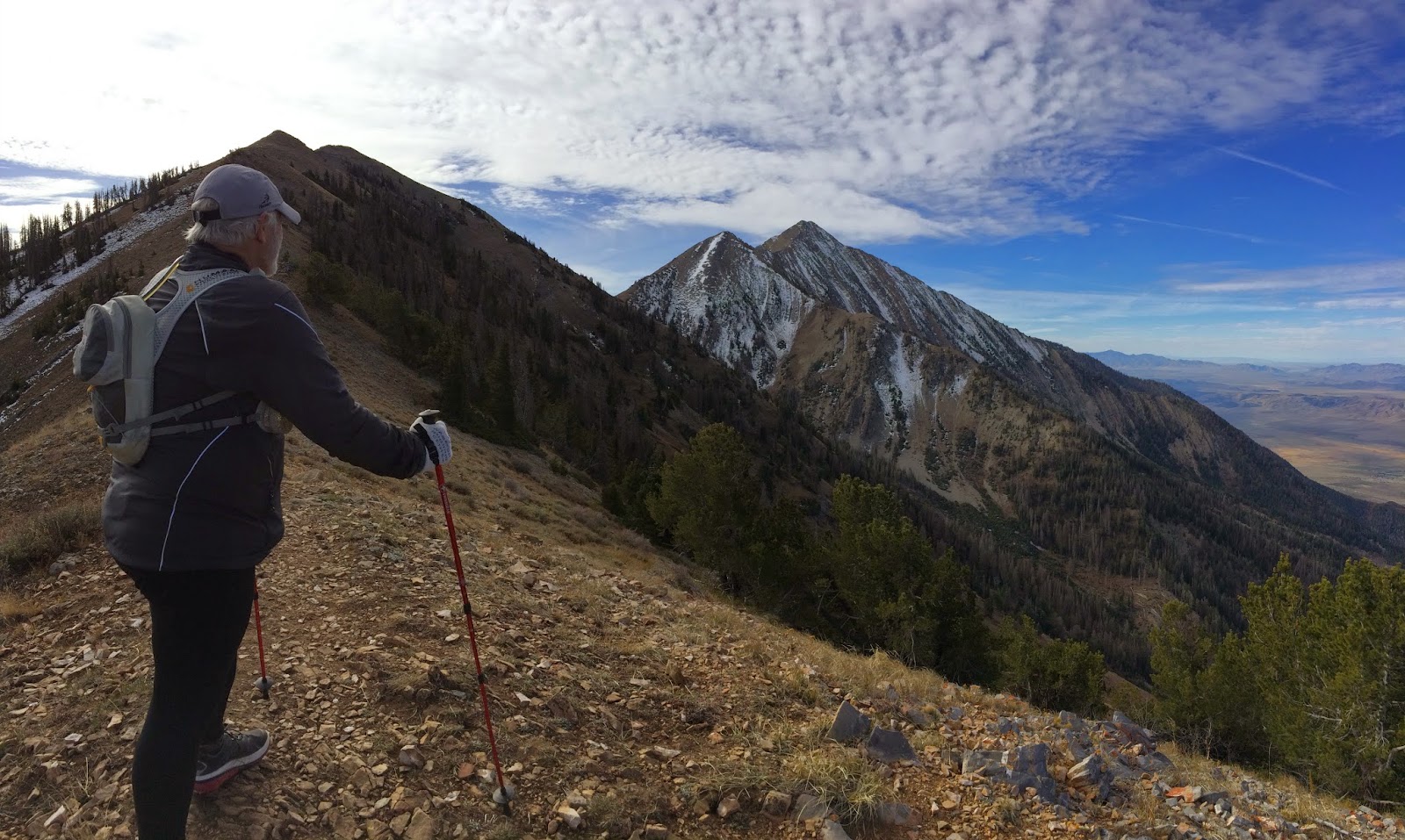 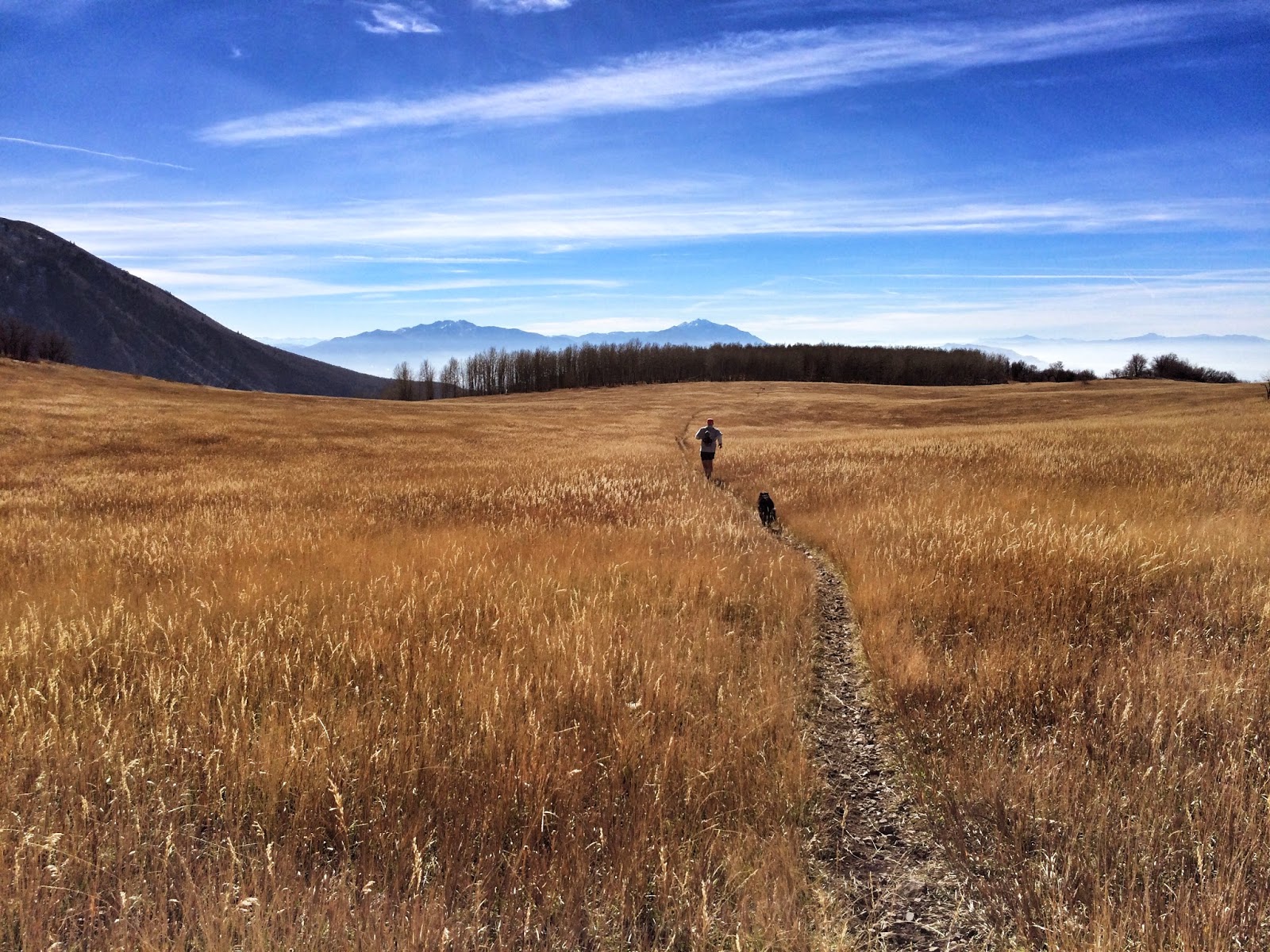 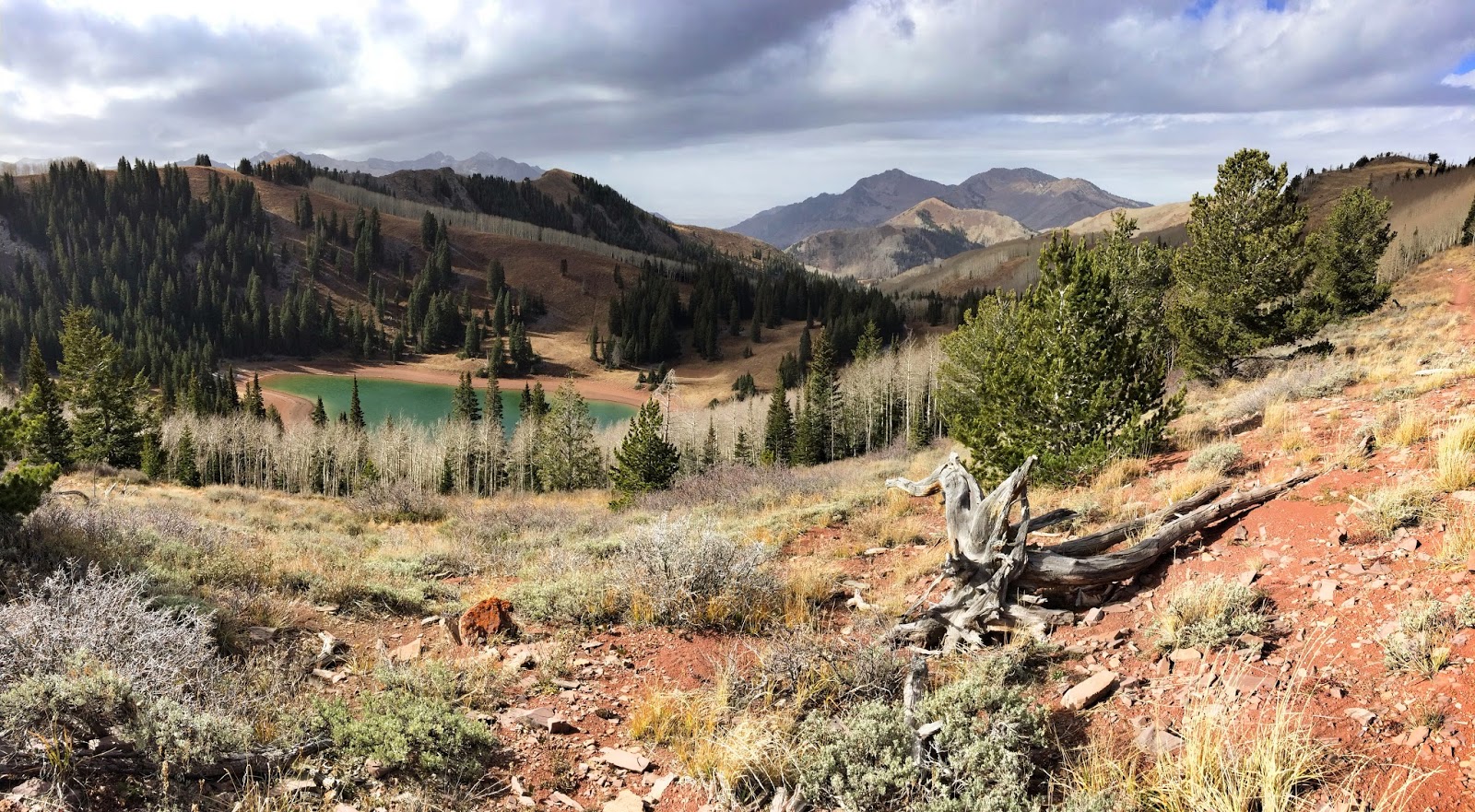 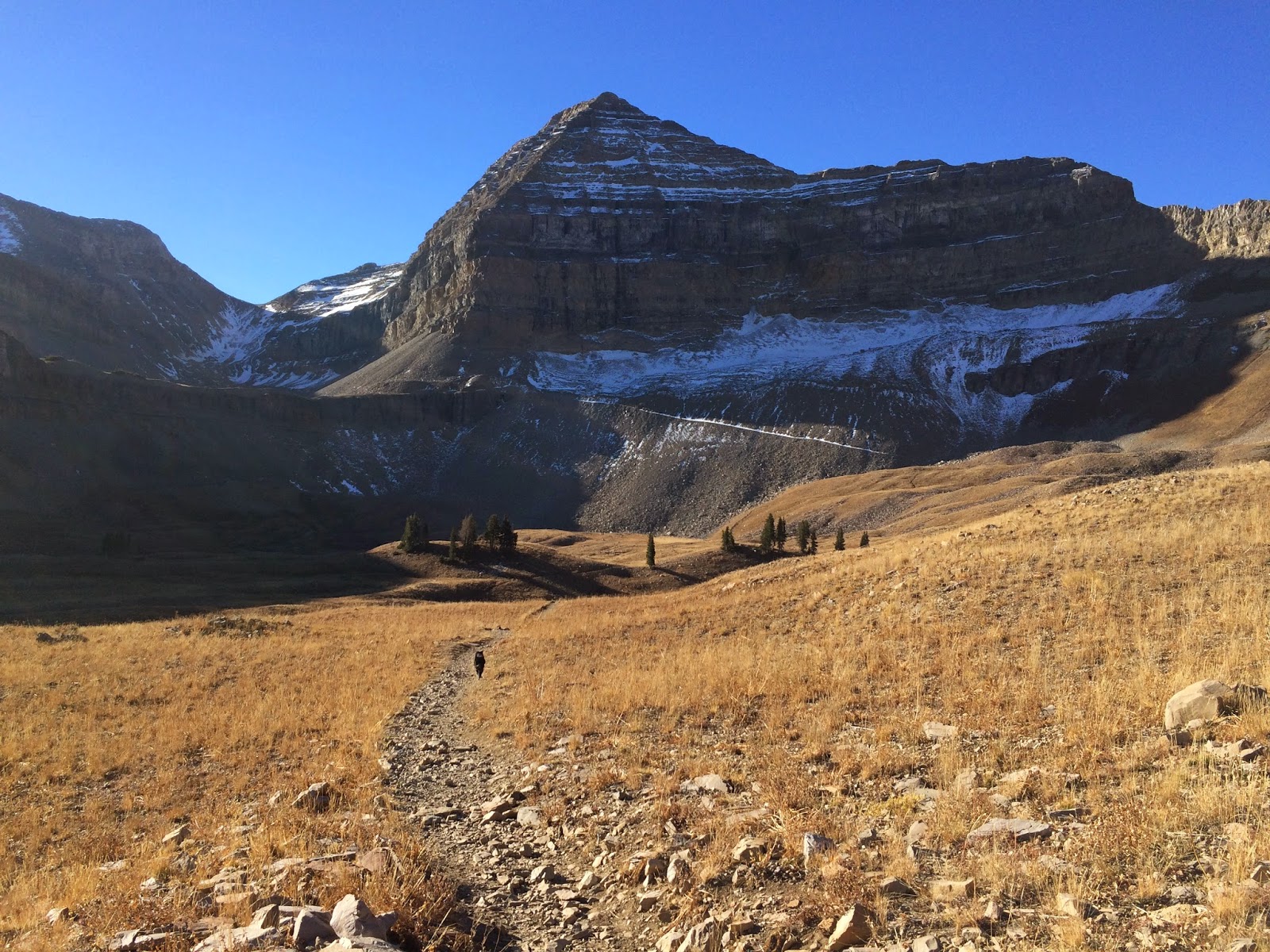 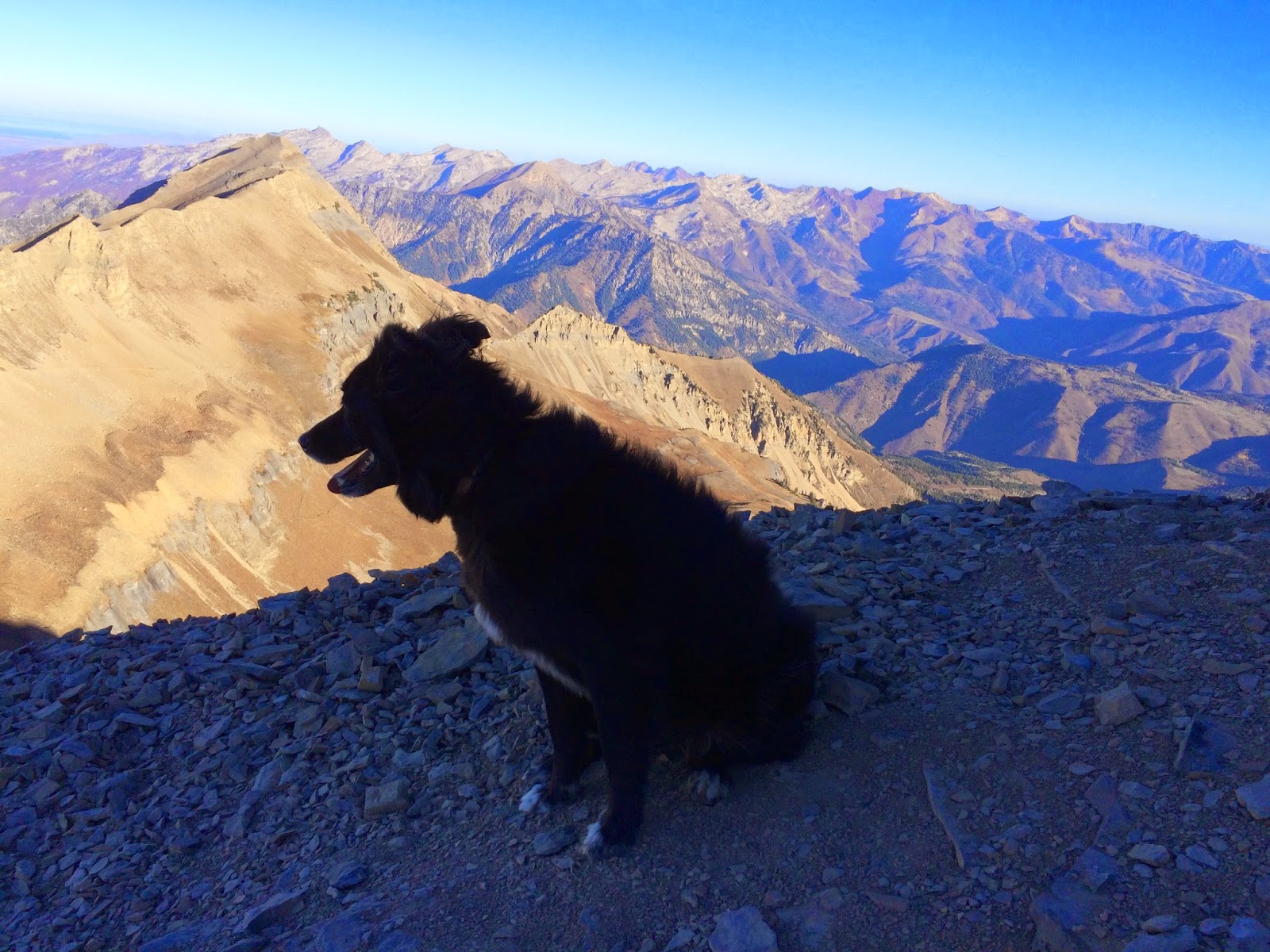 I've participated in three races since I moved, but I'm guessing I won't get around to writing a race report on any of them.

Next big race will be the Rocky Raccoon 50 in February. And I plan to get back into the blog groove now that we're settled into our new place.


3 comments
Email ThisBlogThis!Share to TwitterShare to FacebookShare to Pinterest