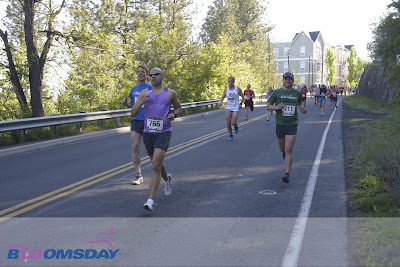 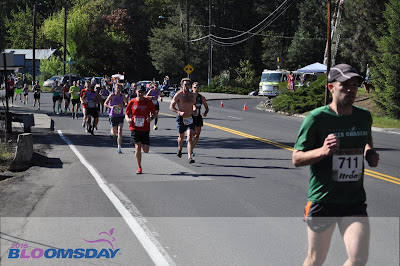 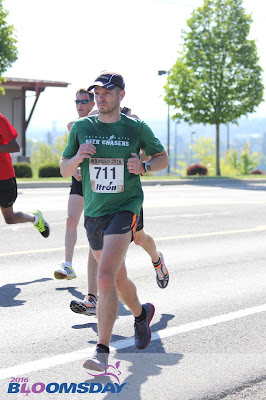 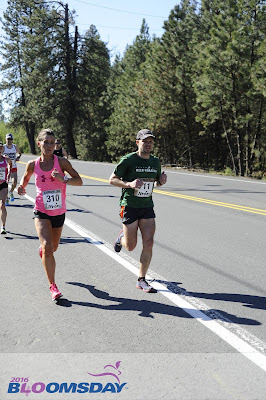 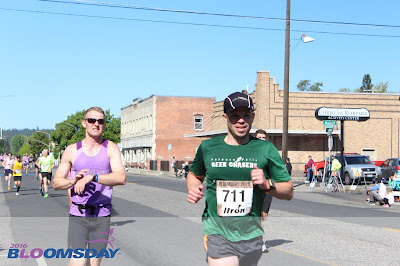 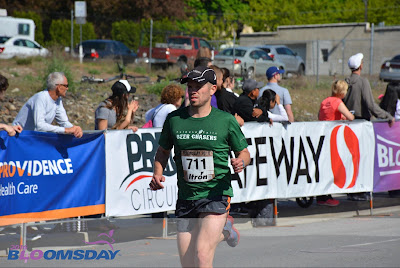 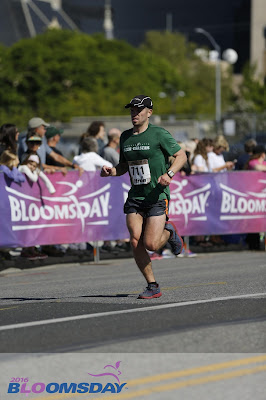 -Scott
7 comments
Email ThisBlogThis!Share to TwitterShare to FacebookShare to Pinterest