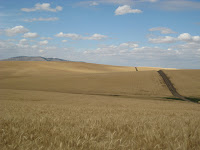 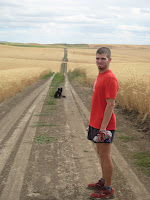 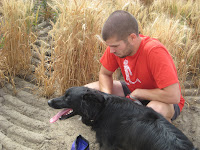 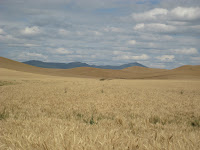 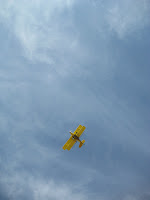 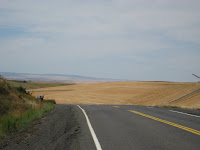 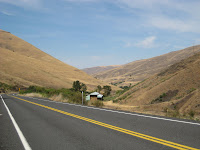 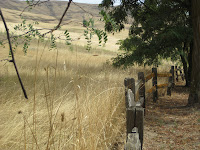 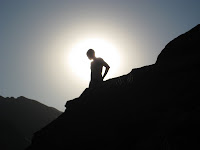 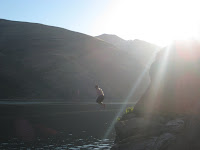 Scott
19 comments
Email ThisBlogThis!Share to TwitterShare to FacebookShare to Pinterest

My computer crashed when I was away to Iceland. Jealously, maybe. So the last month I've been using Jeanie's here and there when she wasn't working on her dissertation. We tried to salvage mine, but it was starting to cost more then what I thought was worth it. Plus, I just really wanted to get a new one. :) I didn't lose much because we had recently backed it up on our external hard drive. Anyway, I got a new one. So I'm back up and running at my full blogging capabilities.

Sadie and I went to Moscow Mountain on Saturday for seventeen miles. I was my first long run since White River. The first twelve miles or so felt great - but the last few I was hurting pretty good. Tired legs and sore joints. I think I'm getting too old for this running stuff.

I'd planned to run the Cle Elum Ridge 50 km next month (it was my first ever ultra last year) but am not sure about it now. I'll probably end up making a last second decision -- if there are any spots left at the last second. I'm already thinking about my destination race next summer and have some very good places in mind. Anyone want to go to Scotland?