The best overall race experience I've had. What a great race. Truly "the ultimate."

I finished the 89+km race in 10 hrs and 37 min. See my final stats. A video of me crossing the finish line should be posted to that same page in a couple days. South Africa puts on a great event and they have every right to be as proud of it as they are.

I don't have much time on the internet now so can't do a full report quite yet, so enjoy a few images in the meantime. 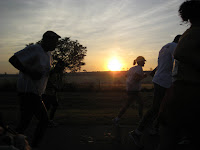 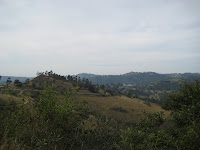 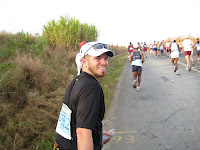 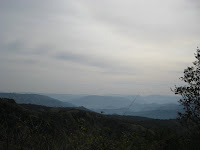 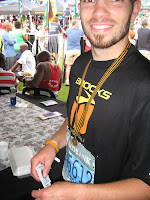 I'm leaving in a couple days and might not be online until I return on May 30th.

My much anticipated race begins at 5:30 a.m. (South Africa timezone) on Sunday, May 24th.

For those interested in tracking my progress during the race via text message, send a text message to 38132 with my race number (45612) as the message. You'll be sent a series of I-don't-know-how-many texts as I pass through 89 kilometers of timing stations on my way to the finish.
[EDIT: I just found out these texts will cost a little over $1 on top of any texting plan you might have with your wireless provider. So it's probably not worth it. Oh well.]

And when I get close to the finish you can see finish-line video at www.comrades.com.

I'm going to keep running all the way to South Africa. 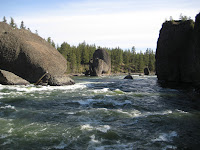 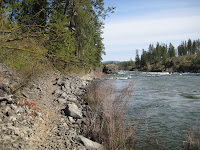 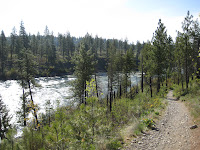 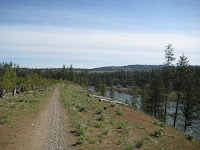 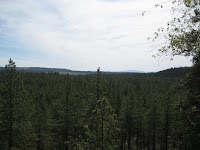 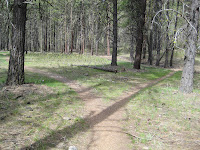 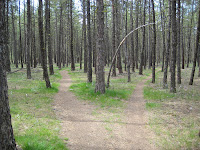 Scott
8 comments
Email ThisBlogThis!Share to TwitterShare to FacebookShare to Pinterest