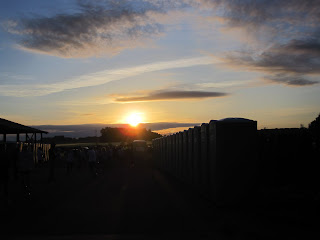 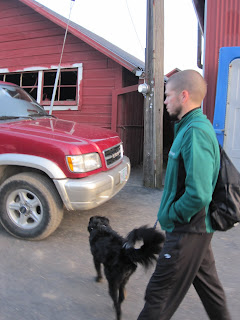 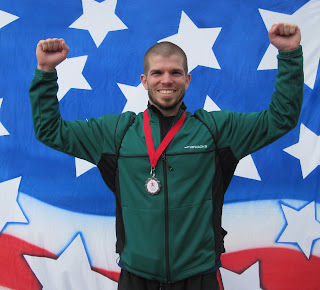 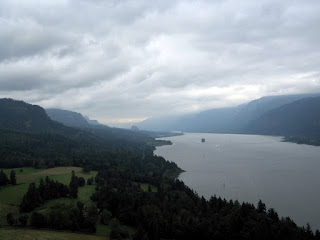 View from the drive home - the beautiful Columbia River Gorge
Hope everyone is having a run-filled summer.  Keep running!
-Scott
Email ThisBlogThis!Share to TwitterShare to FacebookShare to Pinterest